First news update of 2017, it seems to have literally flown by & I can’t believe we’re into March already! Plenty has been happening – here’s a quick update… 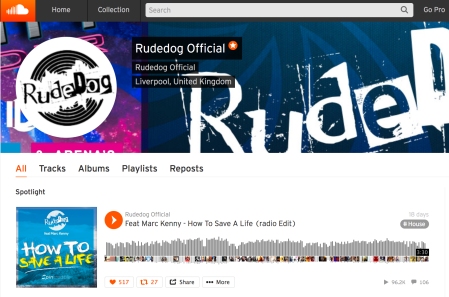 The website is currently going through some changes with the format & layout, which will be trialled for a few weeks to see how it works – including this news feed which will be updated regularly. If anything isn’t working properly please let us know via the contact page.