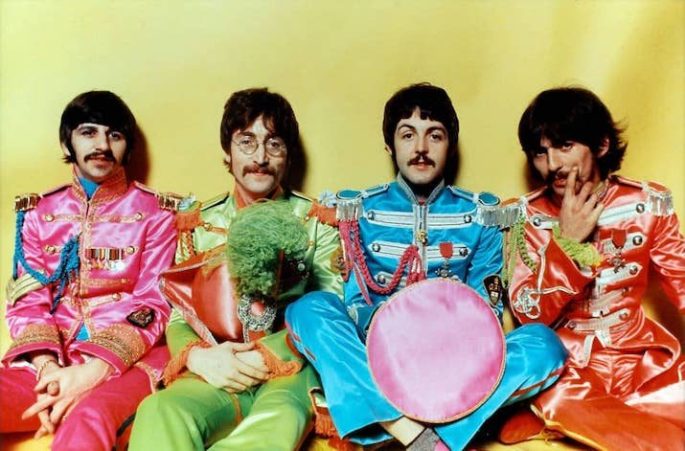 The opening line of the song states 20 years, but it’s now an incredible 50 years since Sgt Pepper Lonely Hearts Club Band was released in the summer of 1967. The exact anniversary date is 1st June 2017 & I’ll be playing at various events around Liverpool with Paperback Writers to celebrate arguably the most influential popular music album ever released.

* Sunday 28th May – Breakfast with The Beatles
An all day event at Hilton Liverpool City Centre we are on from 7pm with a live link up to a station in Los Angeles, USA @breakfastwiththebeatlesla

* Sunday 18th June – Paul McCartney birthday celebrations at Cavern Walks. This is a free event, we will be onstage from midday!